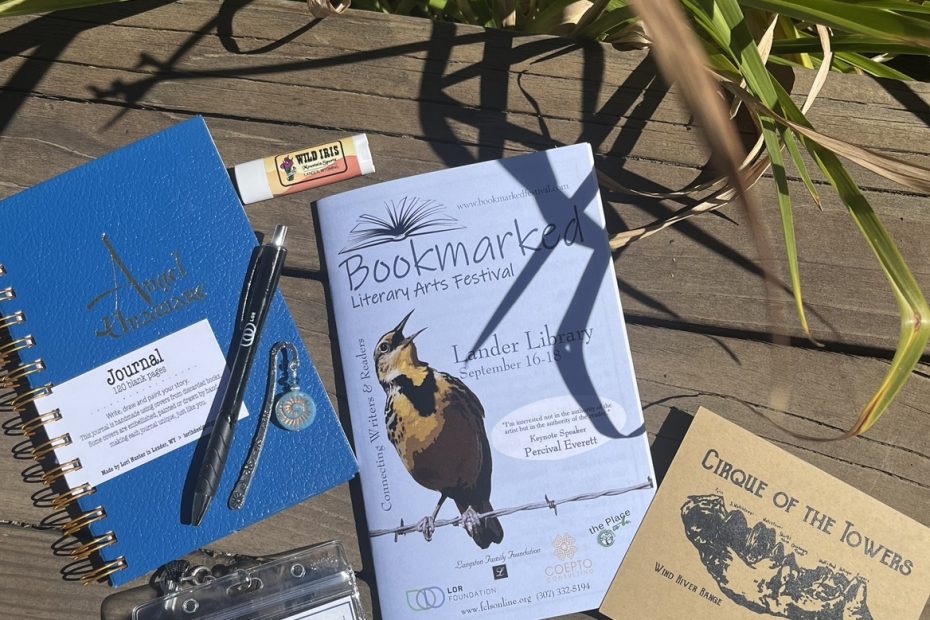 Most people say they’d rather face a charging rhino than address a roomful of people. They’d rather look death straight in the eye than speak in public. Yet those same people revere others who have the courage to speak to an audience. People are contrary creatures, for sure. I spent over thirty years in public speaking on a daily basis. It’s called teaching. And I was never uncomfortable standing in front of a roomful of teenagers teaching a lesson. But if I had to speak to a large crowd—especially if a microphone was involved—I’d freak out. So I get it. Public speaking is terrifying.

Step out of your comfort zone

When I was still in the classroom, I regularly challenged my students to step outside their comfort zone. The only place where real growth happens is where you experience a little stage fright. So imagine my chagrin when they challenged me back, asking me to MC the Homecoming pep rally in front of 600+ people—using a microphone. This was a serious problem for me. Hearing my voice over a PA system causes asthma attacks—no joke. But for credibility’s sake, I had to walk the walk. Twice. Two years running, I played the Master of Ceremonies role for the Homecoming pep rally at the high school where I taught. When I took early retirement, I accepted an even bigger challenge from the kids—I spoke at their graduation in front of 3,500 people.

Each time I stepped out of my comfort zone, I hyperventilated. I was utterly terrified. But something happened along the way. I stopped having asthma attacks. I stopped overthinking for weeks before the event. I settled in and shared something important with audiences who wanted to hear it. That’s the first, most important key. The audience is always on the speaker’s side. They come to listen to what the speaker has to say.

I walked away from teaching and, I thought, from public speaking. Five years passed with me giving an occasional reading from one of my books to an audience of ten or fewer people, and that was it. Until I signed up for the Bookmarked Festival in Lander, Wyoming this past September. One of the events associated with the festival was the Houlihan Narratives, an annual stand-alone event that the creators decided to piggyback on the writing festival. When I read the information for the events, I misunderstood and thought participating writers were encouraged—indeed, expected—to present a short talk on their Origin Story. So I dutifully signed up and went to work honing my story.

It’s a three hour drive from my home in northwest Wyoming down to the south central part of the state where Lander is located. I spent the entirety of that drive practicing my talk. Over-preparation is the second secret to public speaking, something I’d taught to my students all those years. Still, when I arrived at the venue and realized I’d be speaking for the first time ever to a roomful of complete strangers, the old panic reared its head. Good thing I was second on the program. Had been first, I probably would have imploded. Only after I sat down following my speech did I figure out that a) I was the only author signed up to speak at the event and b) I was the only speaker whose origin story didn’t involve rock and mountain climbing. And I wondered why and how I was included on the program.

But a funny thing happened at the concluding reception. The organizers were thrilled to have had one speaker who spoke about her origin story as a writer. The audience loved hearing my story. They loved that my journey to publication was bumpy and twisty-turny and nonlinear and not easy. They loved that I’d made mistakes—big mistakes—and had the willingness and courage to share them. They loved that success didn’t come easy or early for me because it gave them hope for their own journeys.

What did I learn? There’s always a reward for stepping out of your comfort zone. You can step out and survive. Or you can inspire others. Or you can be reminded of truths you already know but forgot along the way. There’s always a reward. My reward was to sell two copies of the book I spoke about. (Talisman) I doubt I would have sold them had I not taken the opportunity to participate in the Houlihan Narratives. A second reward is coming at some point when my recorded talk shows up on the Houlihan Narratives podcast. That was a bonus I had no idea was part of signing up to speak.