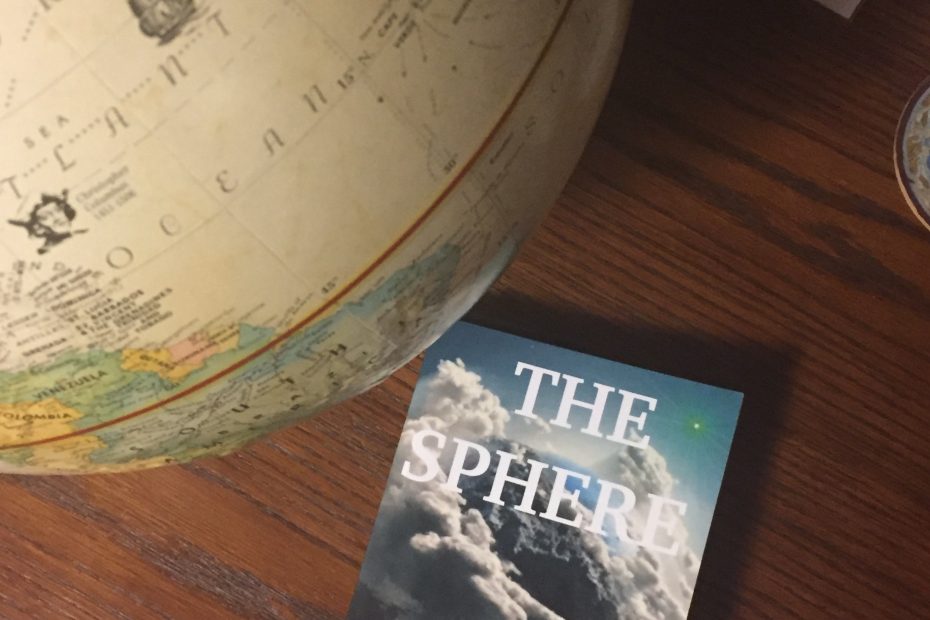 The entirety of 2020 has been an anomaly, it seems. In order to try new things (that aren’t exclusively food related), I have to think not only outside the box but outside the room in which the box is located. In other words, 2020 is testing my imagination. Probably, 2020 is testing your imagination too. A couple of the anomalies of this year so far have been pretty cool though.

I’ve enjoyed star-gazing all my life. From the time I was small, I’ve lain on my back staring up at the night skies, hoping to see a meteor—or a comet. This year, scientists caught a celestial anomaly we won’t ever see again—they named it NEOWISE after the space telescope from which it was first spotted. Early in June, CruiserMan and I dutifully set our alarm to wake up in the middle of the night/wee hours of the morning to catch a glimpse of this comet. We were utterly unsuccessful. However, a friend in New Mexico saw Neowise multiple times. Shelbi’s photos are gorgeous, and I’m quite envious of her experience.

We were not deterred. When prime comet viewing shifted to dusk, we had our binoculars trained on the northern horizon right below the Big Dipper. For several nights, we viewed NEOWISE and marveled that such an event happened in our lifetime. What will the world be like in 6,800 years when this comet streaks by Earth again? Science fiction often gives a us glimpse into the future. A writer friend of mine, Anathea Krrill, has some ideas about Earth when NEOWISE makes its next pass. You can check out her Sphere World series to see what I mean.

Another anomaly that happened this past month was being a featured author in Publisher’s Weekly. Seeing my latest book included in such an important literary magazine gave me all the feels. It was fun to experience a proper author photo shoot for my headshot, be interviewed by the magazine, and see the final results. When I started this author journey, I truly didn’t plan for such an event as being a featured author in a magazine. I have to be honest—when the copies of the magazine arrived in the mail, it was all I could do to keep myself from showing absolutely everyone I met in the post office and out on the street. Of course, I kept my cool and saved my squees for when I arrived home. CruiserMan was not spared, though.

Writing novels is a rewarding yet solitary experience. Sharing the work is at once terrifying and exciting. A writer never knows how readers are going to react to the big ideas she thinks are interesting enough to pursue for 100,000 words or thereabouts. So to see the cover of my book prominently displayed and have an opportunity to share some of my interests with a broad audience, well, that just rocked.

I get that the Celts and Celtic mythology are niche interests and kind of an odd choice for paranormal romance. But if western European blood flows through your veins, you descend from the Celts. Which means, Celtic stories are part of a great number of people on the planet. I love the tales of King Arthur, Brian Boru, Cuchulain, and Tristan and Isolde, all of which originated with the Celts. So of course, I wanted to play with the characters from these stories in my books. Bard, the book referenced in the Publisher’s Weekly feature, relies heavily on the stories of the greatest monsters to be found in Celtic lore. A story about a phantom isle off the coast of Ireland reported in newspapers throughout Derry in the late 1800s plays a prominent role in the book as well. It’s an anomaly that still hasn’t been explained.

I’m nowhere near on schedule for trying the full thirty new things I’ve committed to trying this year. As I’ve stated in previous posts, it’s tough to try new things when you’re stuck at home. But this means we have to be creative. I’m working on it. How ’bout you?

Yours in taking a risk (or thirty)